The plethora of discussions flooding the internet on non-disclosure agreements (NDA’S) in sexual harassment/sexual assault cases have led to some false assumptions. Let’s clear up some of them.   First, what is an NDA?   In some jobs, employment is contingent on signing an NDA up front, which prohibits an employee from publicly disparaging their […]
People often assume that only those in the lower or middle rungs of a business or organization suffer discrimination, harassment and unfair treatment. However, even executives and people in jobs that require considerable education and skills can find themselves the victims of unfair and even illegal employment practices. Sometimes, no matter how accomplished or well-performing […]
On June 27, 2019, the Kentucky Pregnant Workers Act (“the Act”) took effect for the purpose of protecting all pregnant workers and ensuring they have equal access to safe working conditions. The Act, which amended the Kentucky Civil Rights Act, protects employees by extending existing protections against retaliation and employment discrimination to cover discrimination based […]
Menu 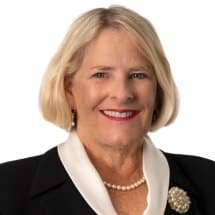 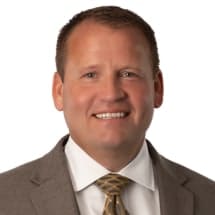 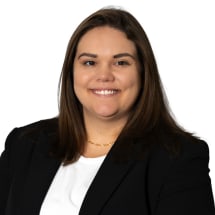 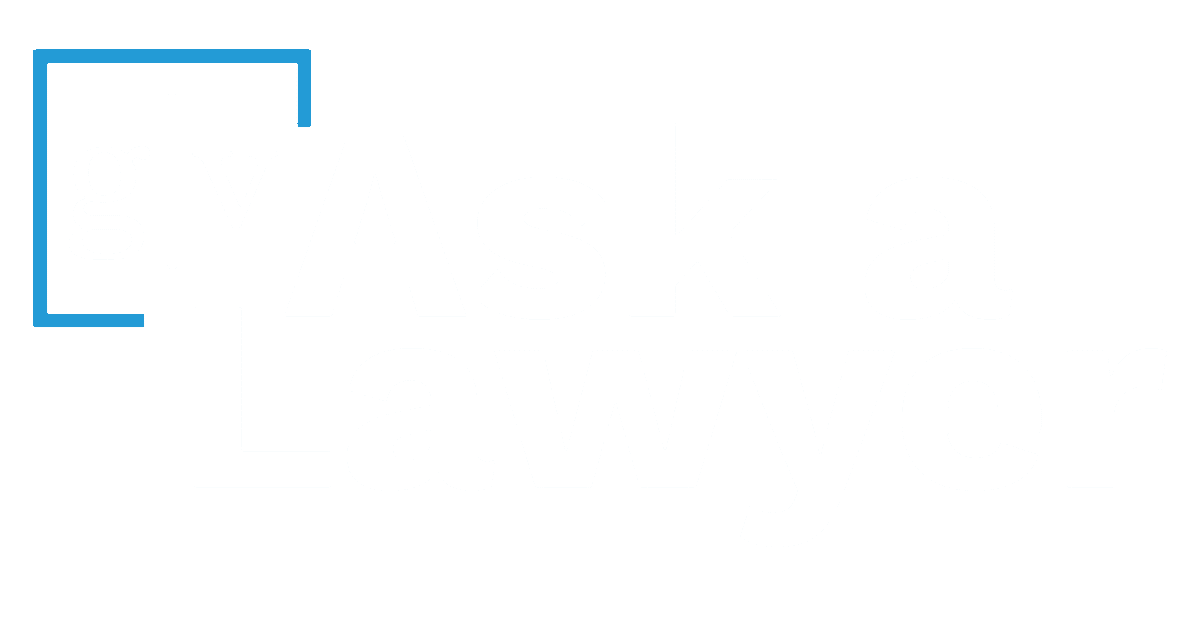